The film “Fear” by Prof. Dr. Ivaylo Hristov is the Bulgarian proposal for an international film for the Oscar Academy Awards. The film was selected by the commission at the National Film Center, chaired by Prof. Bozhidar Manov. 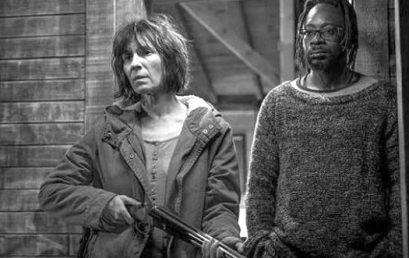 The set designer of the film is Assoc. Prof. Dr. Mira Kalanova, who is also one of our lecturers at NATFA, dedicating part of her creative energy to education of students.