The initial meeting of the European project, “IN SITU: Place-based innovation of cultural and creative industries in non-urban areas”, in which NATFA is a partner, took place on 11-12 October 2022 at the University of the Azores. The project is funded by the European Commission under the Horizon Europe Program (project no. 101061747) and coordinated by the University of Coimbra. 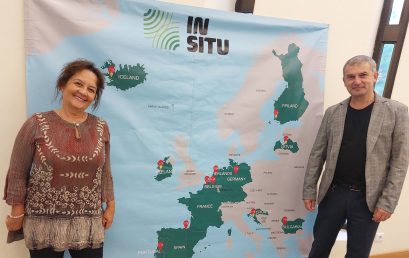 The IN SITU project, which started on July 1, 2022, will run over the next four years. The project aims to better understand the forms, processes, and governance needs of CCIs located in non-urban areas of Europe and to advance the ability of non-urban CCIs to act as drivers of innovation, competitiveness, and sustainability for the locales in which they are located. Methodologically, it aims to interconnect scientific research and practical application, combining research with experimental actions through IN SITU Labs – project hubs in 6 non-urban European regions, located in Portugal, Ireland, Iceland, Finland, Latvia and Croatia.

The project seeks to provide in-depth knowledge on innovative strategies and systems of non-urban CCIs, the effects of cross-sectoral connections, and the needs of CCI practitioners in non-urban areas, complementing this with a capacity-building programme and proposals for cultural and innovation policies and frameworks to contextualize and enable this work. 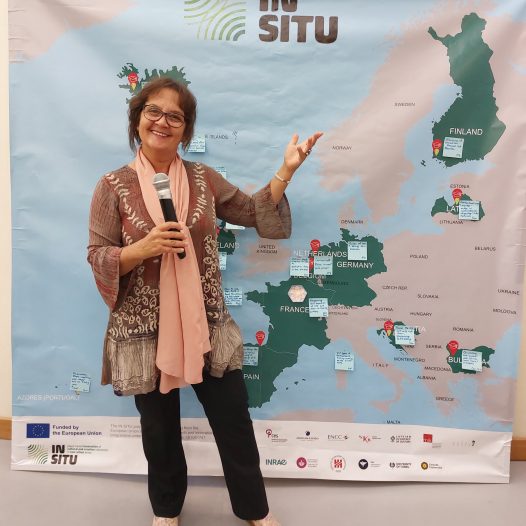 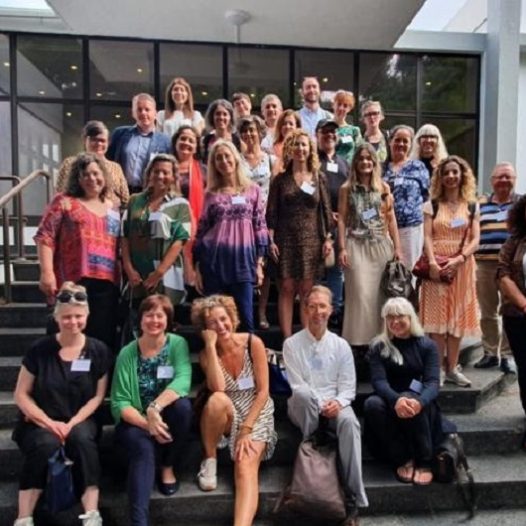 IN SITU project has as specific objectives to: 1) identify and quantify the socio-economic contributions economic impact of CCIs in non-urban regions of Europe; 2) elaborate the roles of the evolution of places and related activities in the trajectories and sustainable development of CCIs in peripheral places; 3) measure the impact of COVID-19 on culture and creative industries; 4) identify potential innovations of CCIs in non-urban areas of the European Union and, identify how they act as drivers of innovation in other social and economic sectors; 5) examine the needs and resources of CCI agents in the six selected non-urban areas; 6) monitor the development of 12 case-study projects that present creative responses to social, political and environmental problems; 7) design and implement a specific program to foster multisectoral connections and networks of horizontal relationships, to build new competences and capabilities, and to guide new social, entrepreneurial, business and innovation models among the creative industries of the six non-urban areas selected for this project; 8) investigate how creative industries policies in certain places can be aligned with innovation policies and S3 (smart development) policies for non-urban regions; and 9) identify possibilities and potential for future growth of creative industries in non-urban regions of Europe and propose strategic policy recommendations to enable and promote this development. 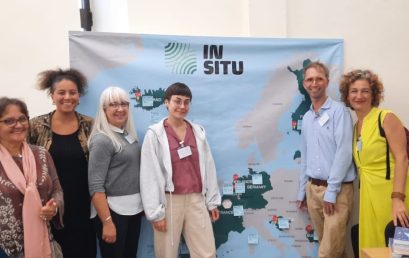 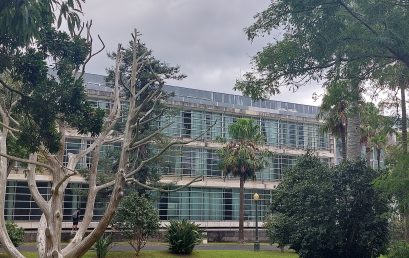 As part of this event, an informal meeting was held with cultural and creative agents at the VAGA – Arte e Conhecimento Anda&Fala (Walk&Talk) space, in Ponta Delgada, where specialists from rural and peripheral European regions debated issues related to the Cultural and Creative Industries (CCIs) in non-urban spaces and how these can serve as an engine of innovation and competitiveness in their regions.

For more information about the IN SITU project, see https://insituculture.eu/.

The IN SITU project has received funding from the European Union’s Horizon Europe research and innovation programme under grant agreement no. 101061747.

NATFA partner in the project IN SITU

Artists, Sustainability and Corporate Social Responsibility. How businesses and the arts collaborate for an environmentally sustainable future - An interactive online seminar - 30 November 2022