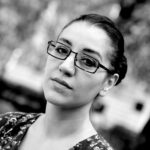 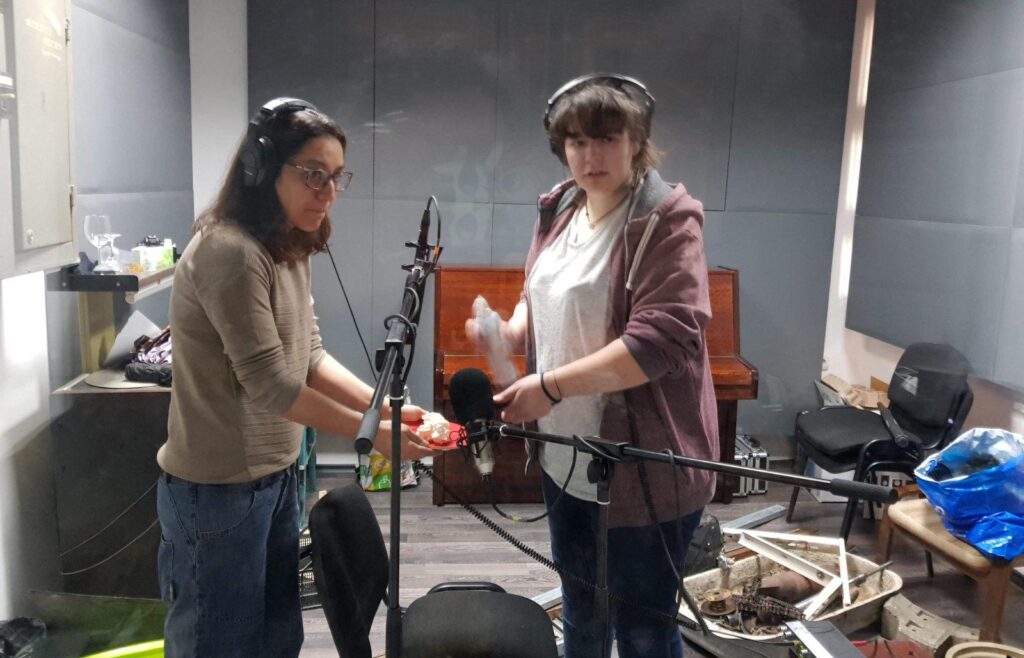 The aim of this educational programme is to develop capacities and skills of students to be able to undertake positions such as sound directors, sound engineers, microphone technicians, sound recording and sound processing assistants for all audiovisual genres. 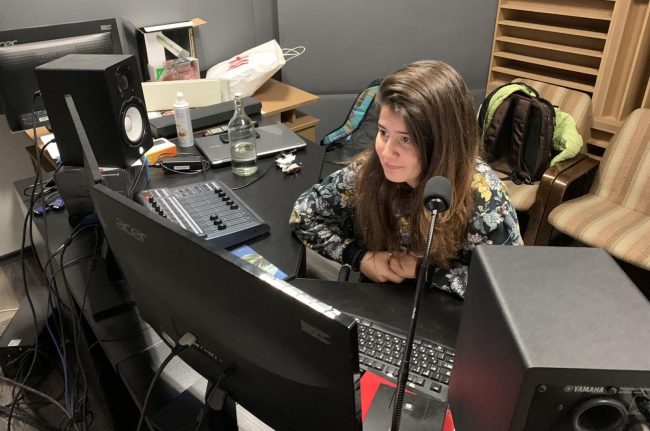 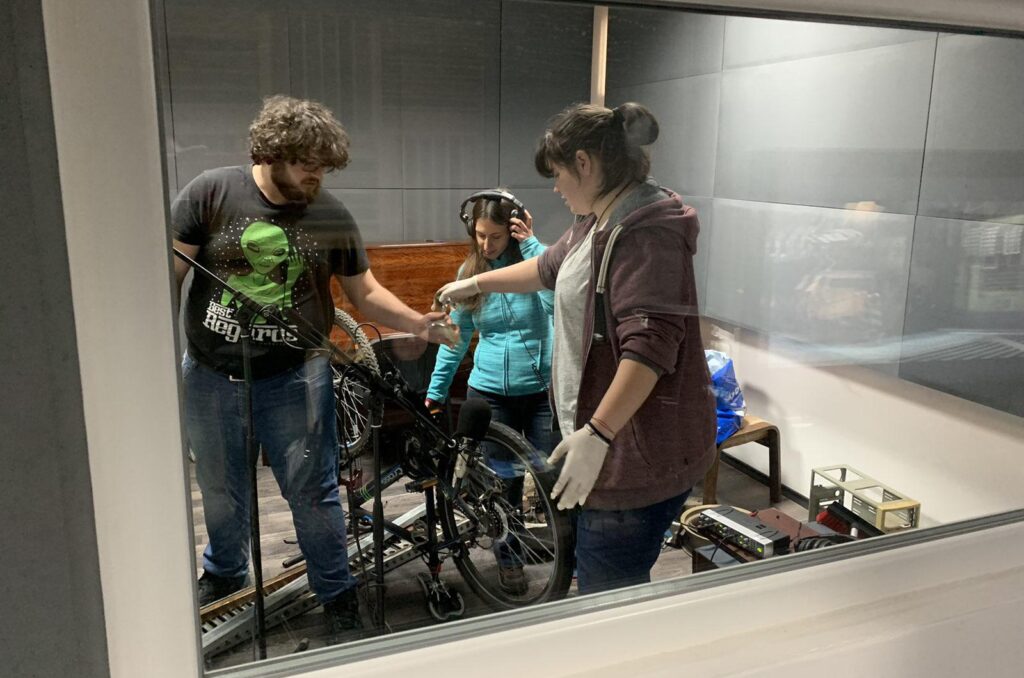 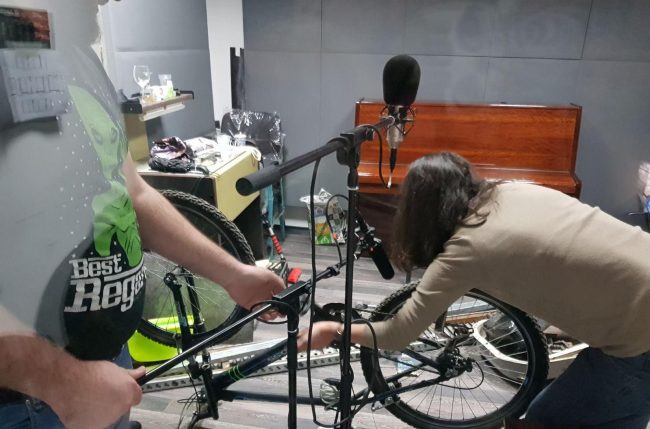 Education is only full-time, lasting 4 years. Graduates who have completed their credits under the programme curriculum have to pass an oral and written graduation exam in the respective field of study, as well as a final diploma defence on their work as sound directors of a realized project of a student from the Film and Television Directing programme (not shorter than 20 minutes). 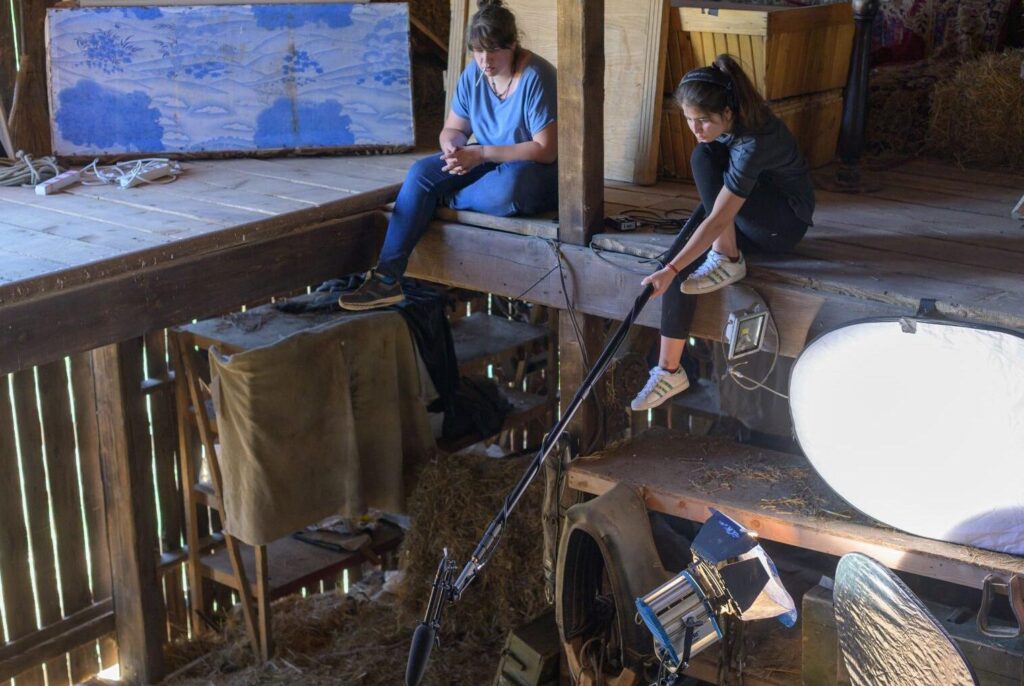 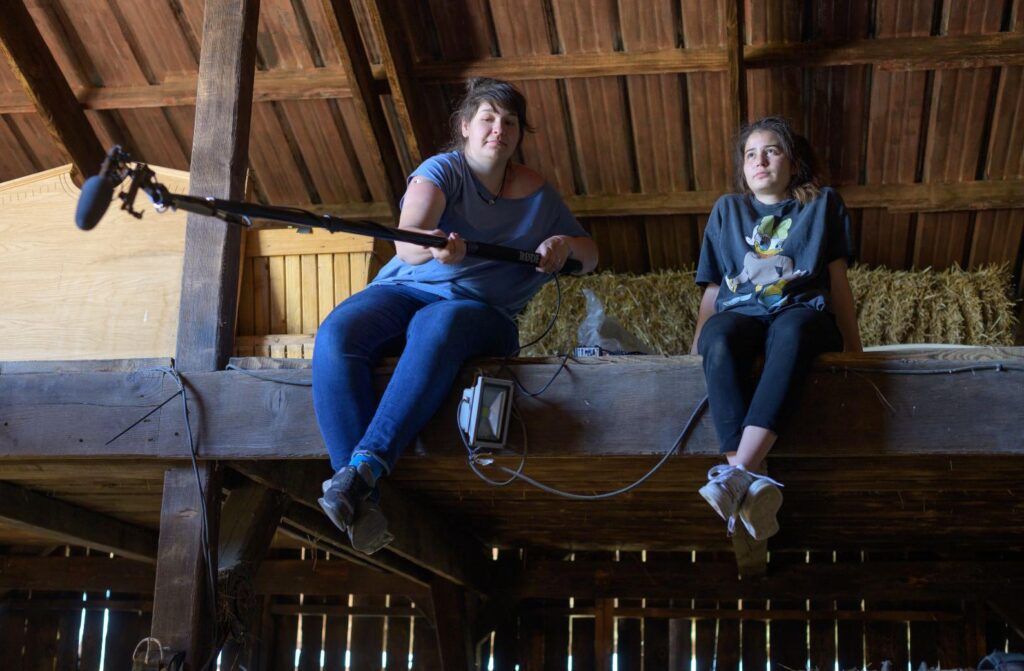 Graduates acquire the educational qualification degree “Bachelor of Arts” with professional qualification “Film and TV Sound Director”. They have options to work in the creative and production companies in Bulgaria and abroad, in the creation and realisation of feature films, television series and adaptations, documentaries, corporate and educational films, music and commercial videos, online productions, multimedia projects. Graduates could also continue further their education in Master programmes.

Part one – a test to check the hearing of the candidates.

Second part: A test to check the basic knowledge on physics and physiology of hearing. Applicants answer 10 questions on the material studied in the ninth grade at secondary school, related to the physical nature of the sound, sound sources, sound waves in different environments, sound intensity, ultrasound and infrasound, reflection and absorption of sound, sound as a carrier of information, etc.

Third part: Applicants receive an audiovisual sequence with no sound/music (same sequence for all applicants) lasting up to 2 minutes, as well as a set of sounds and musical compositions which they can use for creating their version of the sound/music of the sequence. NATFA provides students in sound and editing, who technically assist the applicants in the sound editing of the film.

Candidates who receive a score lower than average (3.00) cannot participate in Stage II.

Applicants’ sequences admitted to Stage II, are viewed by the Final Selection Committee. The Committee comprises of: NATFA’s Rector, the Dean of the Faculty of Screen Arts and the Program Directors of all the programs in the faculty. Applicants attend the screening of their films and are then invited to analyze the results and answer questions, related to their choice of sounds and music, their interweaving in the narrative, the eventual technical imperfections of the result and the reasons for them, the choice of title, and other components of the film. The Final Selection Committee also interviews the applicants about the materials, included in their application portfolio. The aim of the interview is to understand the applicants’ potential capabilities, interests, overall cultural knowledge and mindset, ability for independent thinking and artistic reflections.

Candidates who receive a score lower than average (3.00) cannot participate in the final ranking.