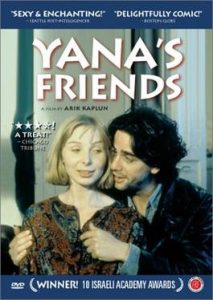 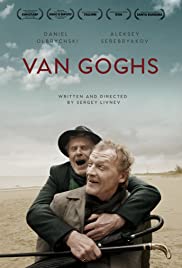 Here’s some curious facts about one of his films:

It also won the Crystal Globe at the 34th Karlovy Vary International Film Festival in 1999.

The film has a very rare 100% rating on the film website Rotten Tomatoes based on 30 reviews, with an average rating of 7.16 / 10. The site’s consensus reads: “A heartwarming movie that handles some weighty subjects with humor.”

Bachelor students from the 3rd year of Film and TV Sound will be with Amos Zipori during the week in question at the end of June to work with him on the specifics of Sound recording in the field.

Amos Zipori has worked on the sound of over 45 films – including many documentaries and TV series. Some of the films have received a number of prestigious awards such as “Walk on Water” (2004) – Awards of the Israeli Film Academy, National Board of Review, USA, etc.

Master students from the Management of Screen Arts and Screen Directing programnmes will meet with Ilan Yagoda at the end of June 2021 to learn the details, ins and outs of working on a documentary.

Ilan Yagoda has produced a number of documentaries as a Director, and has written the screenplays for some of them. 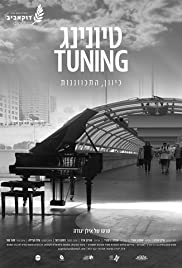 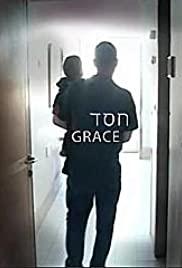 His latest film Tuning (2020) has been nominated for “Depth of Field Competition” at Docaviv International Documentary Film Festival.