Doctor Honoris Causa (“Doctor of Merit”, or “Honorary Doctor”) is a title, awarded for merits to the development of the world science, education and culture. The honorary scientific degree, awarded by the Rector of the Academy, has a symbolic value. 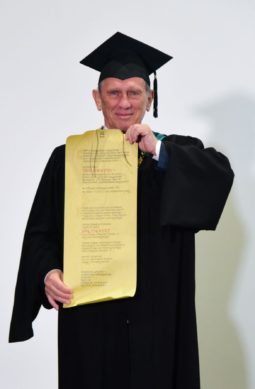 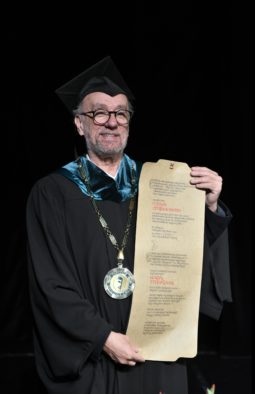 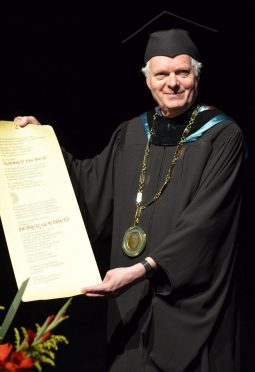 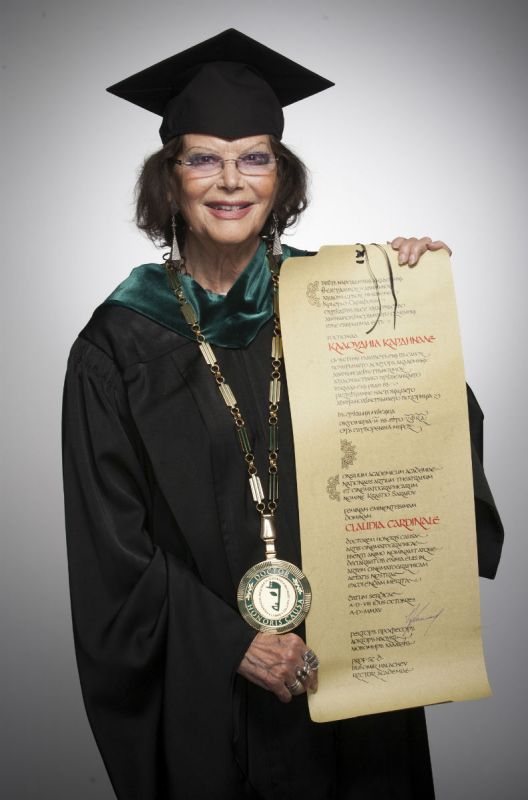 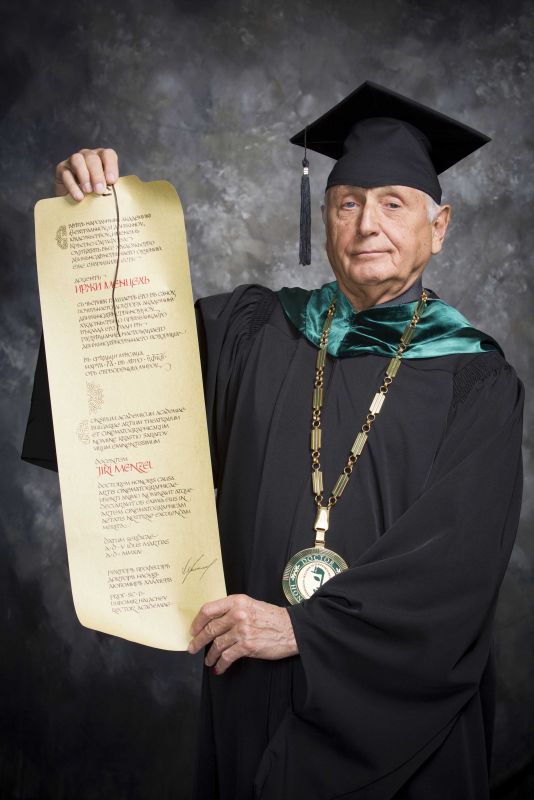 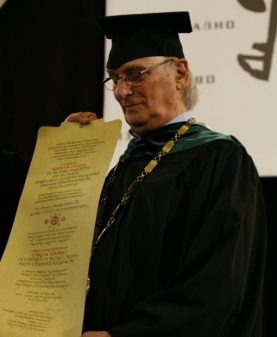 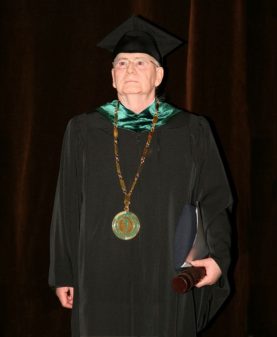 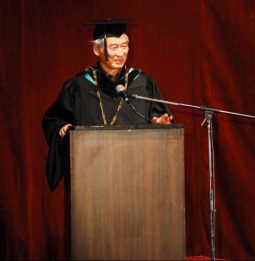 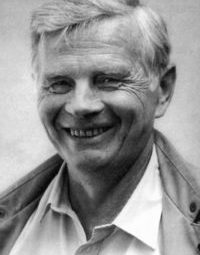 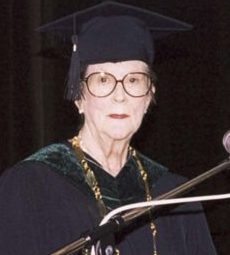 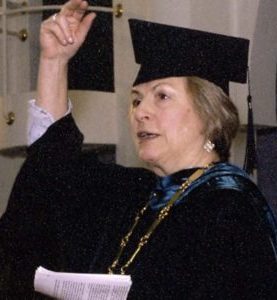 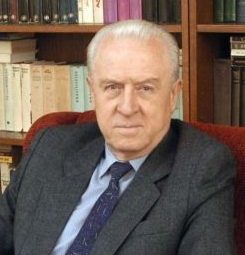 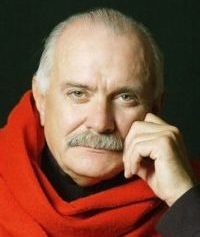 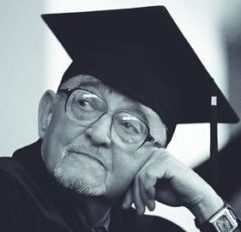 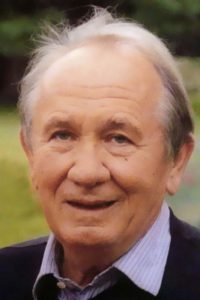 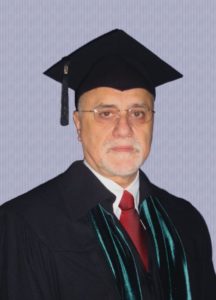