Students' films will be shown in Paris

Students’ films will be shown in Paris 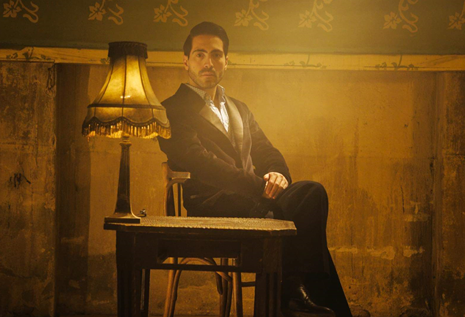 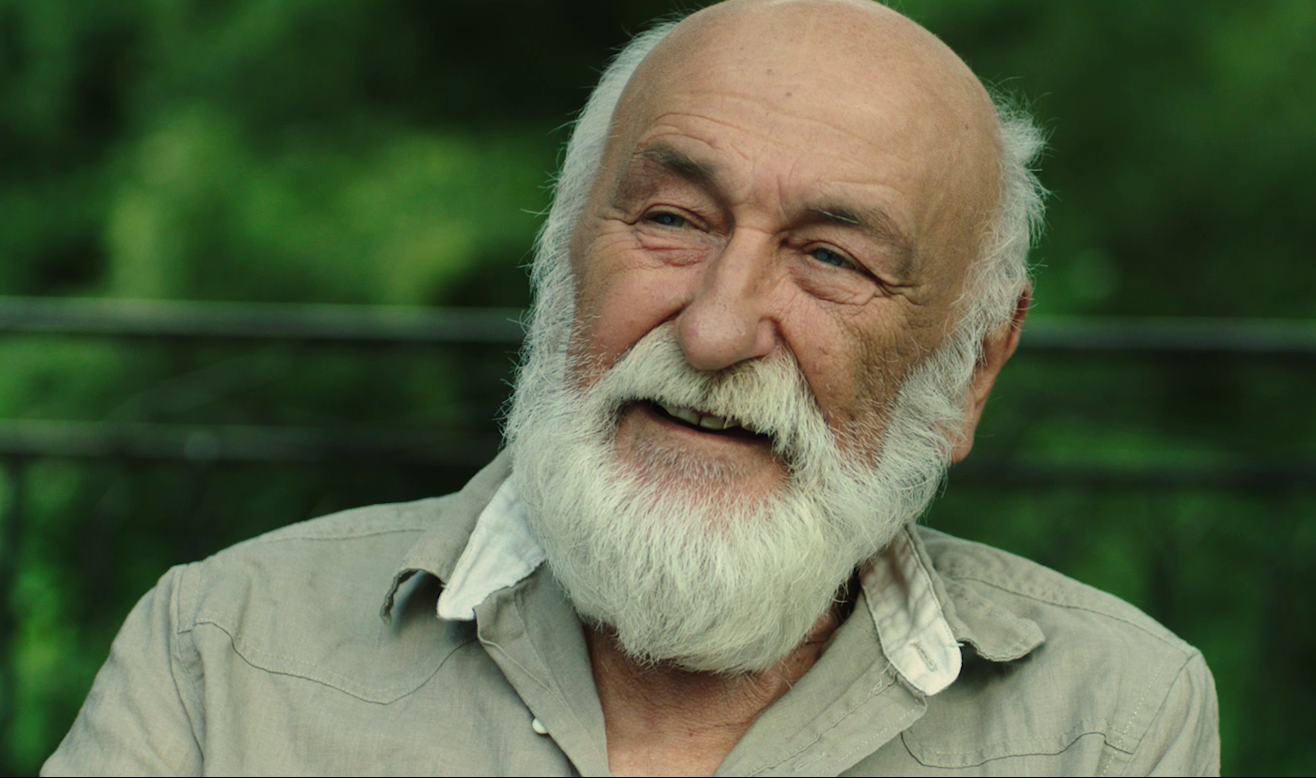 The Bulgarian Film Festival in Paris was founded in 2017 and aims at preseting a rich and diverse palette of selected contemporary feature, documentary and animated films. For the first time this year, a jury consisting of renowned Bulgarian and French film professionals will present awards for the Best Feature Film and the Best Short Film. The Best Student Film Award emphasises specifically on students’ productions. This initiative is a unique opportunity for the Bulgarian filmmakers to present their work in one of the world’s cultural capitals and to connect with audiences beyond borders.

How to Initiate, Manage and Develop Creative Spaces