The 39th edition of the Golden Rose Feature Film Festival in Bulgaria awarded two films with the participation of NATFA professors and alumni.  Based on a screenplay by Nelly Dimitrova and Valentina Angelova (lecturers on Dramaturgy at NATFA), the film “Petya na moya Petya” was awarded with a Diploma for Achievements in Feature Film, given to Albena Pavlova. 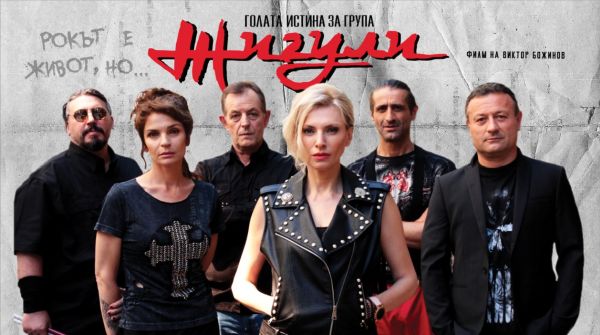 The film received also the award for Best Actress, given to Alexandra Kostova and the Debut Feature Film Award. The award of the city of Varna was given to the film “The Naked Truth” for the group “Zhiguli“, with co-screenwriter Nelly Dimitrova.