The Best Actor award at the International Film Festival “Gold Movie Awards“, London was granted to one of the lecturers in the program “Acting for Drama Theater” at NATFA. Assoc. Prof. Dr. Penko Gospodinov received this award for this role in the film of Kostadin Bonev “Far from the Shore”. 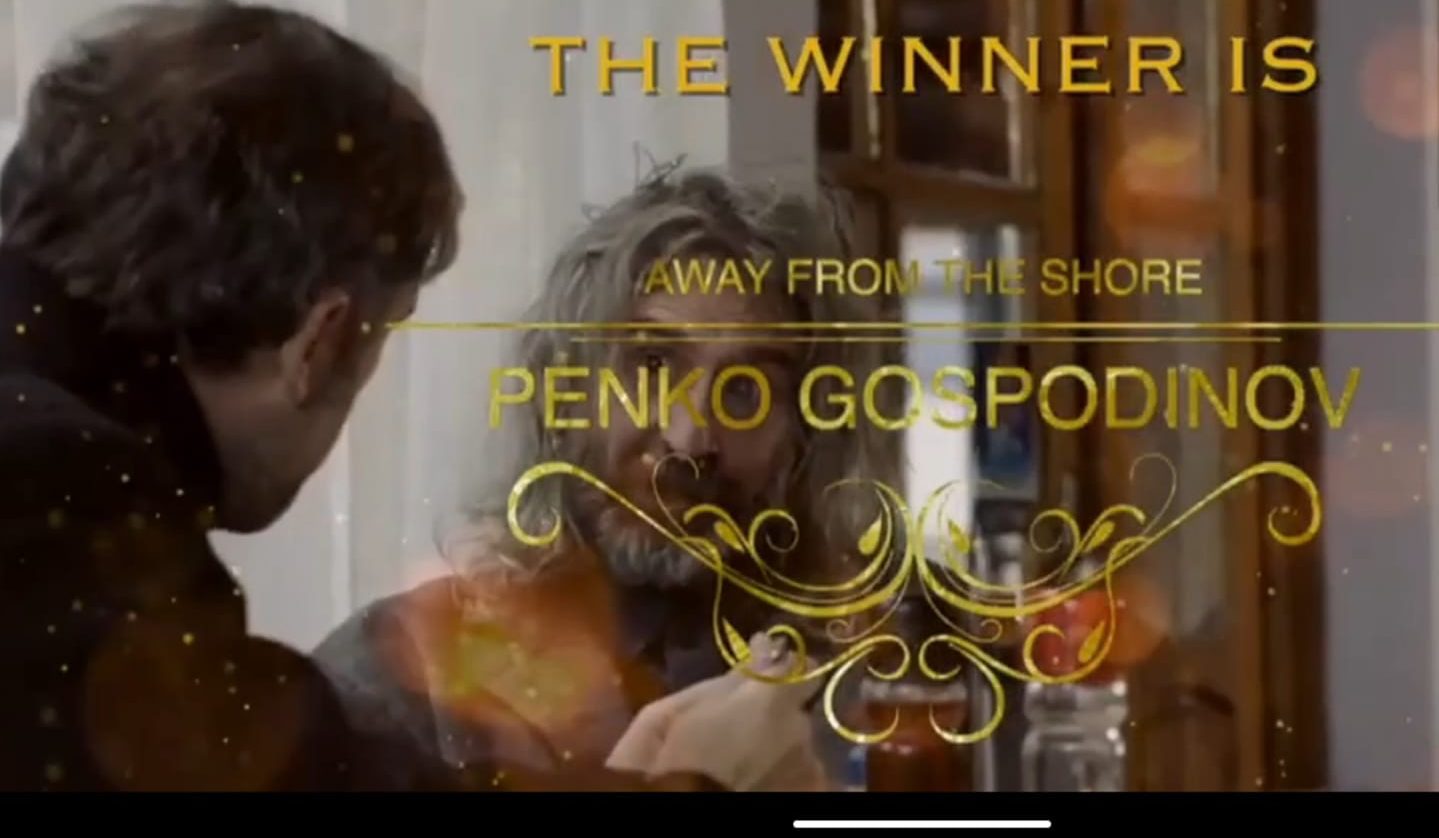 Since its inception in 2019, the film has been presented at several international film festivals and has received awards.