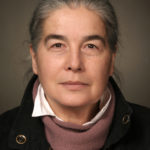 The aim of this educational programme is to develop capacities and skill of students to be able to work in all areas of the theory, history and practice of writing for the audiovisual art. After an interdisciplinary education during the first academic year, priorities focus on writing publications for the print and electronic media, participate in radio and television programmes, in the preparation and realization of film and television festivals, in the production and distribution of audiovisual products, as well as in the educational and creative work of students from other NATFA programmes. 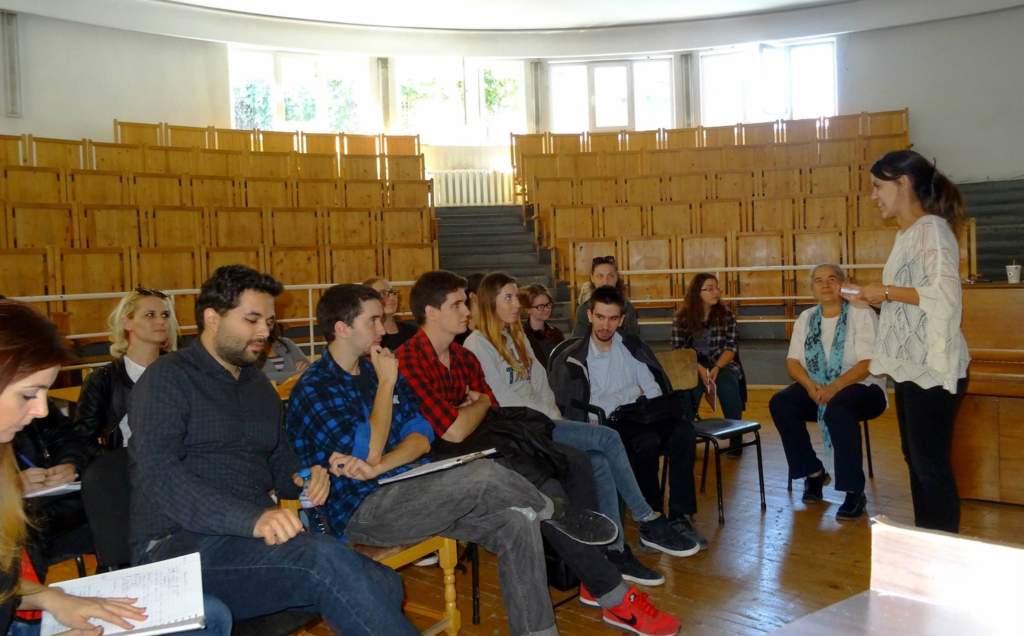 Additionally, there are modules on philosophy, religion, literature, theater, music, art, architecture, psychology, history of cinema, semiotics, theory of the performing arts and others. 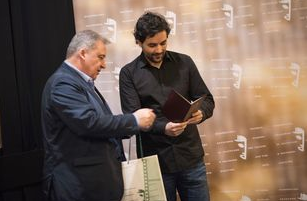 Education is only full-time, lasting for 4 years. Graduates who have completed their credits under the programme curriculum have to pass an oral and written graduation exam in the respective field of study, as well as a practical diploma defence of a bachelor thesis – theoretical, historical or critical research (with a length of not less than 50 pages).

Graduates acquire bachelor’s degree, with professional qualification “Film Researcher/Journalist”.  They have options to find jobs as film researchers or teachers; journalists in the print and electronic media; experts in the field of film and television production and new media; specialists in the field of film distribution, archiving and use of audiovisual products, festival events, cultural events; experts in management and legal regulation of state, collective and private institutions in the field of cinema, television and audiovisual industry (state institutions, public and private TV channels, copyright management companies). Graduates can also continue their education further in Master programmes.

During their education, students get acquainted with the world practices and models, as well as with the professional terminology in English language, which allows them to work with/in foreign production, as well as co-productions in Bulgaria and abroad.

Applicants watch a film together and immediately after the screening write an analytical essay on the film in which they are expected to show their understanding of the audiovisual medium and art.

Exam duration: 240 minutes (not including the screening itself).

Candidates who receive a score lower than average (3.00) cannot participate in Stage II.

The written essays of the applicants admitted to Stage II are viewed by the Final Selection Committee. The Committee comprises of: NATFA’s Rector, the Dean of the Faculty of Screen Arts and the Program Directors of all the programs in the faculty. Applicants are then invited to answer questions, related to their essays. The Final Selection Committee also interviews the applicants about the materials, included in their application portfolio. The aim of the interview is to understand the applicants’ potential capabilities, interests, overall cultural knowledge and mindset, ability for independent thinking and artistic reflections. Applicants who receive a score lower than average (3.00) cannot participate in the final ranking.