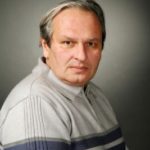 The aim of this educational programme is to develop capacities and skill of students to be able to work as Director of Photography (DOPs) and assistant cameramen for all audiovisual genres. After an interdisciplinary education during the first academic year, priorities focus on camera work in documentaries and feature films, television commercials and music videos, reality TV formats and studio programs, etc. 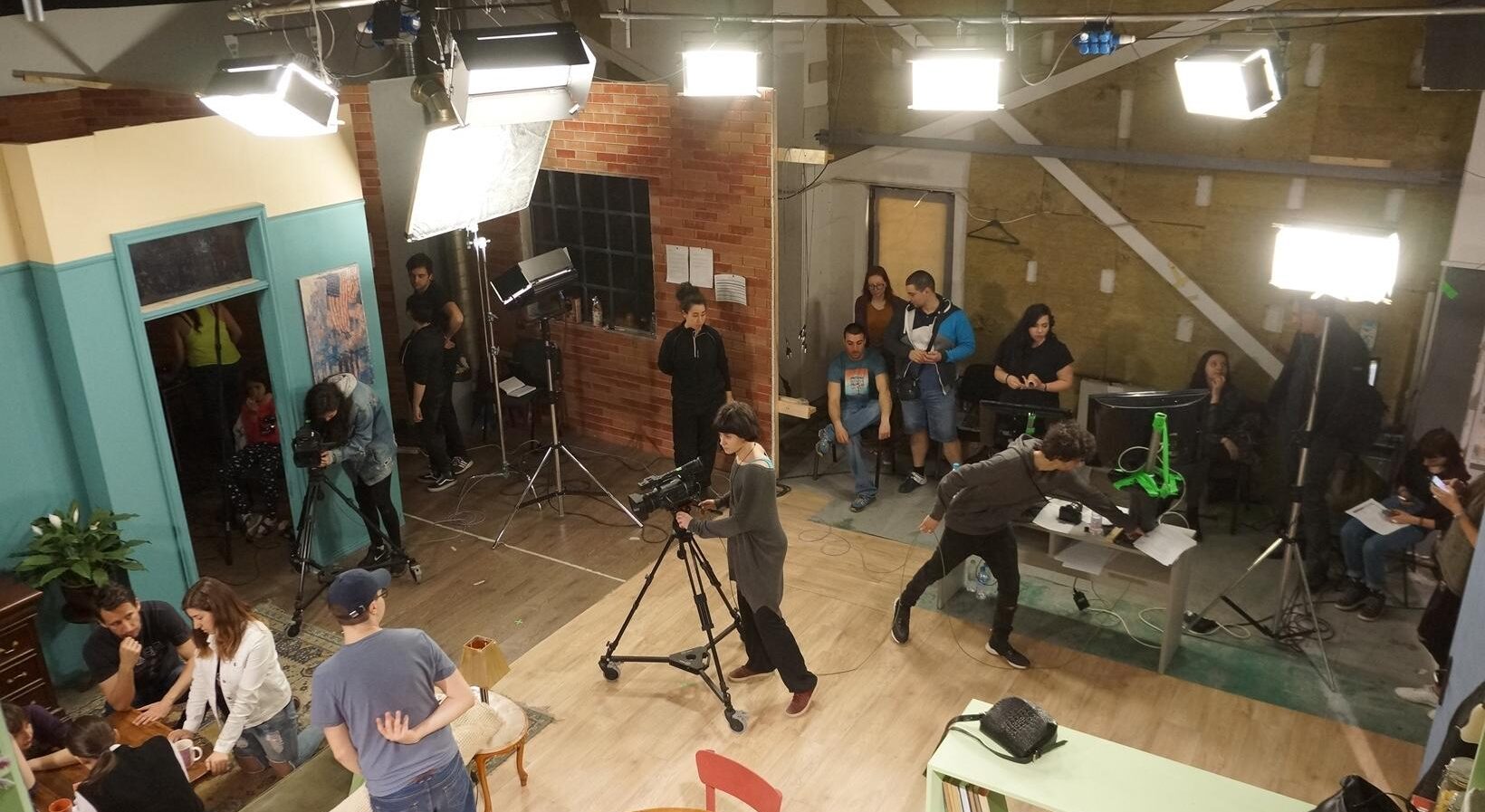 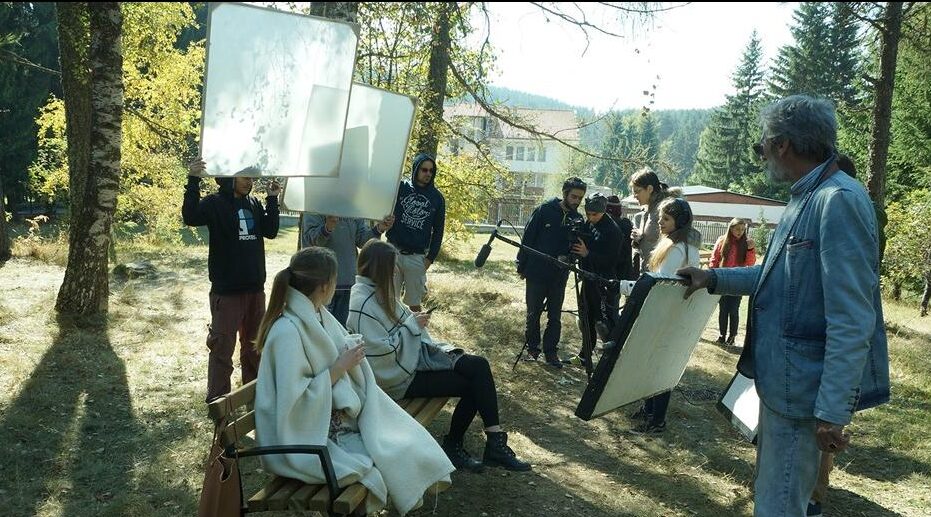 Graduates who have completed their credits under the programme curriculum have to pass an oral and written graduation exam in the respective field of study, as well as a final diploma defence on their practical work as directors of photography (DOP) of a realized project of a student from the Film and Television Directing programme (not shorter than 20 minutes).

Graduates acquire a bachelor’s degree, with professional qualification “Director of Photography in Film and Television”. They have options to work in the creative and production companies in Bulgaria and abroad, in the creation and realisation of feature films, television series and adaptations, documentaries, corporate and educational films, music and commercial videos, online productions, multimedia projects. Graduates could also continue further their education in Master programmes.

Applicants must submit a complete portfolio with a set of 14 black and white or color photographs in horizontal composition: in classic copying negative / positive, format 18/24 cm, and in mini lab – 20/30 cm, but not less of the provided size. Photos must be:

No digital computer processing is allowed in the digitally created photographs.

Besides the theme’s topic, each photograph from the series could be titled and numbered, if it’s significant to the narrative.

In the presence of all registered applicants, a topic is drawn. Each applicant must shoot an exterior “raw material” based on the topic, in one of several pre-determined locations, using a camera and a tripod provided by NATFA. At the request of the applicant, the camera could be set up by the exam supervisor at manual or automatic mode. It is recommended that applicants use as many as possible kinetic composition elements (panoramas, tracking of moving objects, different cinematographic plans, and angles). The length of the presented “raw” material is up to 5 minutes, within 20 frames.

Duration of the shooting process: 120 minutes. Applicants who receive a score lower than average (3.00) cannot participate in Stage II.

Applicants’ “raw” materials admitted to Stage II, are viewed by the Final Selection Committee. The Committee comprises of: NATFA’s Rector, the Dean of the Faculty of Screen Arts and the Program Directors of all the programs in the faculty. Applicants attend the screening and are then invited to analyze the results and answer questions, related to their artistic choices and decisions, chosen composition, mise-en-scène, lighting, camera movement, angle, color scheme and other components. The Final Selection Committee also interviews the applicants about the materials, included in their application portfolio. The aim of the interview is to understand the applicants’ potential capabilities, interests, overall cultural knowledge and mindset, ability for independent thinking and artistic reflections. Applicants who receive a score lower than average (3.00) cannot participate in the final ranking.